A quick trip down memories lane...


On April 19, 1943 (celebrated as bicycle day by some), Albert Hoffman ingested LSD and after feeling strange and dizzy he decided to have his friend take him home.  They left via bicycle.

Albert Hoffman writes about this experience in his book “MyProblem Child: Reflections on sacred drugs, mysticism and science.” 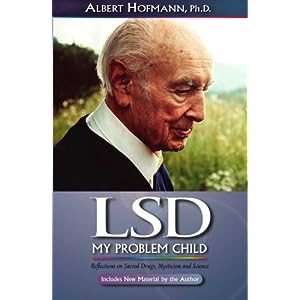 A few other books on LSD:
“Storming Heaven” by Jay Stevens is one of the better histories of LSD in the United States. 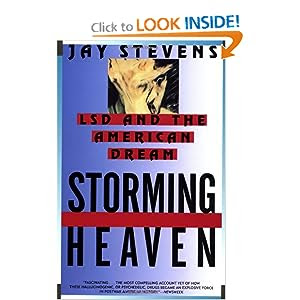 For a History of LSD use and research across the pond, check out “Albion Dreaming” by Andy Roberts.  (For the record, I just got this book and am only several chapters deep, but it is pretty well written and researched.) 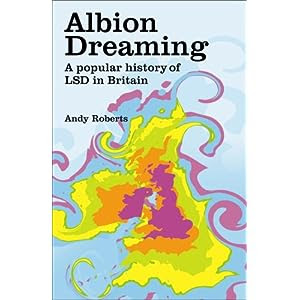 Also currently reading “Acid dreams; the complete social history of LSD: The CIA, the Sixties and Beyond.”  by Martin A Lee and Bruce Shlain, which covers the interesting history of that the CIA had with LSD (codenamed: MKULTRA). 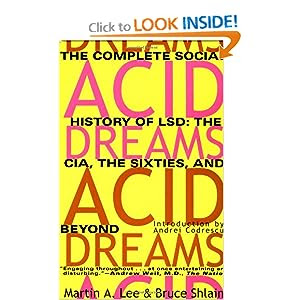 From Time magazine:
“…the MK-ULTRA program, which ran from 1953 to 1964, SF Weekly fully exposes the bizarre world of the CIA’s unethical drug tests.  The utterly-unbelievable-but-true story involved using hookers to lure in unwitting johns for undisclosed testing, narcotics agents who slipped drugs into drinks, and a U.S. marshal who held up a San Francisco bar not knowing he was high on acid.”

Read more: "The Legacy of the CIA's Secret LSD Experiments on Americans" by Maia Szalavitz

Posted by rockinajar at 8:55 AM