1977 Woolworth Halloween Advertisment
Posted by rockinajar at 10:51 AM 1 comment:

the Comet from Christian Stangl on Vimeo.

"In 2016 an exciting mission was ended.
The Rosetta spacecraft made its final manouver. A controlled hard-landing on the comet Churyumov-Gerasimenko (67p).
Before that Rosetta accompanied the Comet for more then 2 years. It researched valuable scientific data, brought a lander on to the comets surface and took a vast number of pictures.

2017 Esa released over 400000 images from Rosettas comet mission.
Based on these material Motion Designer Christian Stangl and Composer Wolfgang Stangl worked together to create this shortfilm.
The sequences are digitally enhanced real-footage from the probe."
Posted by rockinajar at 2:57 PM No comments:


Posted by rockinajar at 7:20 PM No comments:

Email ThisBlogThis!Share to TwitterShare to FacebookShare to Pinterest
Labels: music

Treasure in the Trash

Treasures in the Trash from HELLER films on Vimeo.

Great little documentary about a trash collector in New York and all the interesting things he's kept from the trash heap.
Posted by rockinajar at 8:05 AM 1 comment: 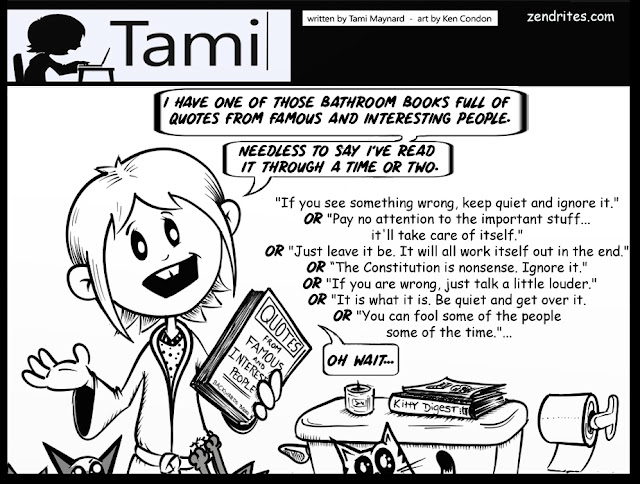 Posted by rockinajar at 8:12 AM No comments: