I really enjoy the idea of zeppelin travel, though I have never actually been in one.  It seems slow and relaxing.  So, while I daydream about floating around the world, here is Web Nuggets Number Five for you:

An Airship the Size of a Football Field Could Revolutionize Travel - Smithsonianmag.com
"A new fuel-efficient airship, capable of carrying up to 50 tons, can stay aloft for weeks and can land just about anywhere" 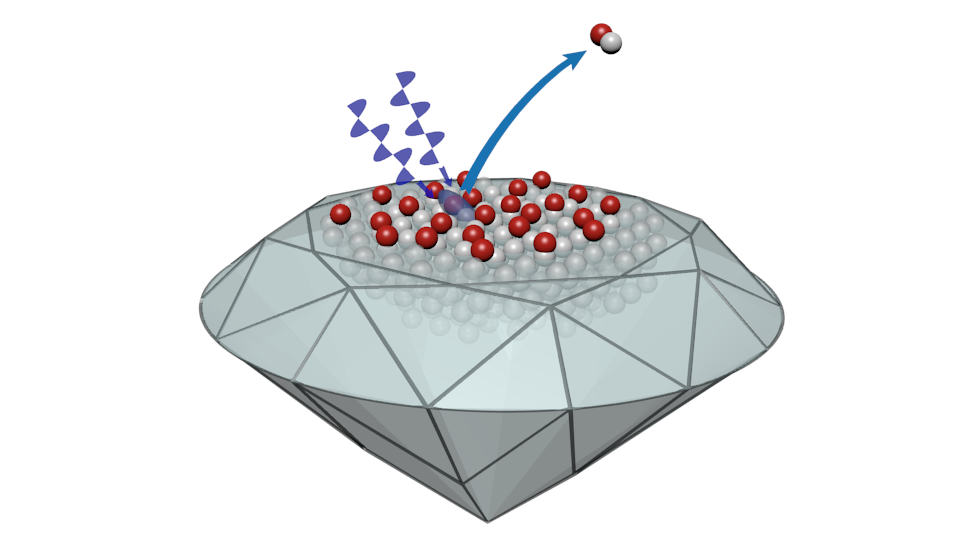 30 Cult Movies that Absolutely Everybody Must See - i09.com 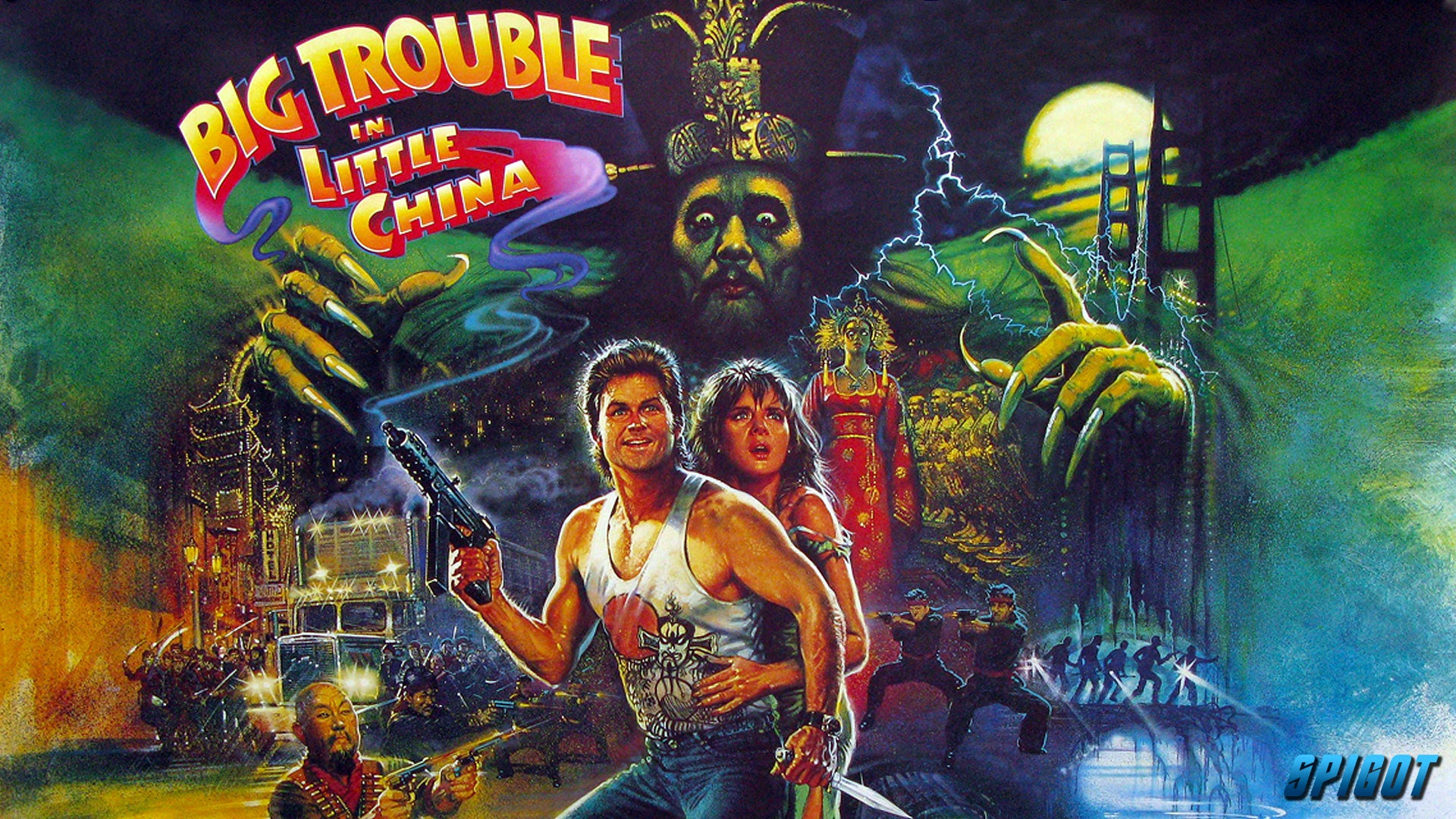 
The site’s moderators and administrators are particularly careful to avoid posting non-public-domain comics (a complicated designation, as described in this forum thread). The resulting archive is devoid of many familiar comic-book characters, like those from Marvel, D.C., or Disney.
On the other hand, because of this restriction, the archive offers an interesting window into the themes of lesser-known comics in the Golden Age—romance, Westerns, combat, crime, supernatural and horror. The covers of the romance comics are great examples of popular art. 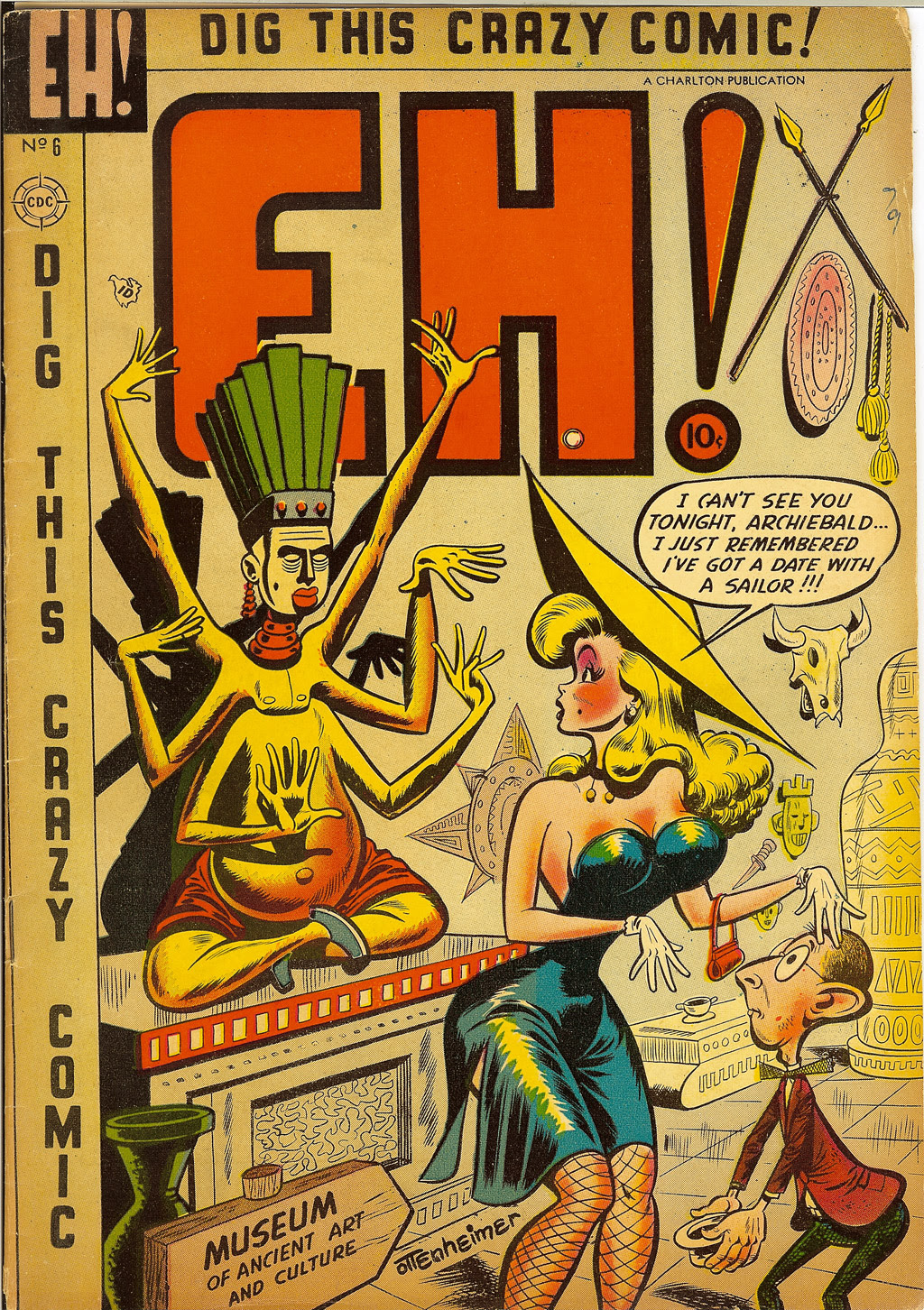 “A human being is part of the whole called by us ‘universe’, a part limited in time and space. We experience ourselves, our thoughts and feelings as something separate from the rest. A kind of optical delusion of consciousness. This delusion is a kind of prison for us, restricting us to our personal desires and to affection for a few persons nearest to us. Our task must be to free ourselves from the prison by widening our circle of compassion to embrace all living creatures and the whole of nature in its beauty. The true value of a human being is determined by the measure and the sense in which they have obtained liberation from the self. We shall require a substantially new manner of thinking if humanity is to survive. “ (Albert Einstein, 1954) 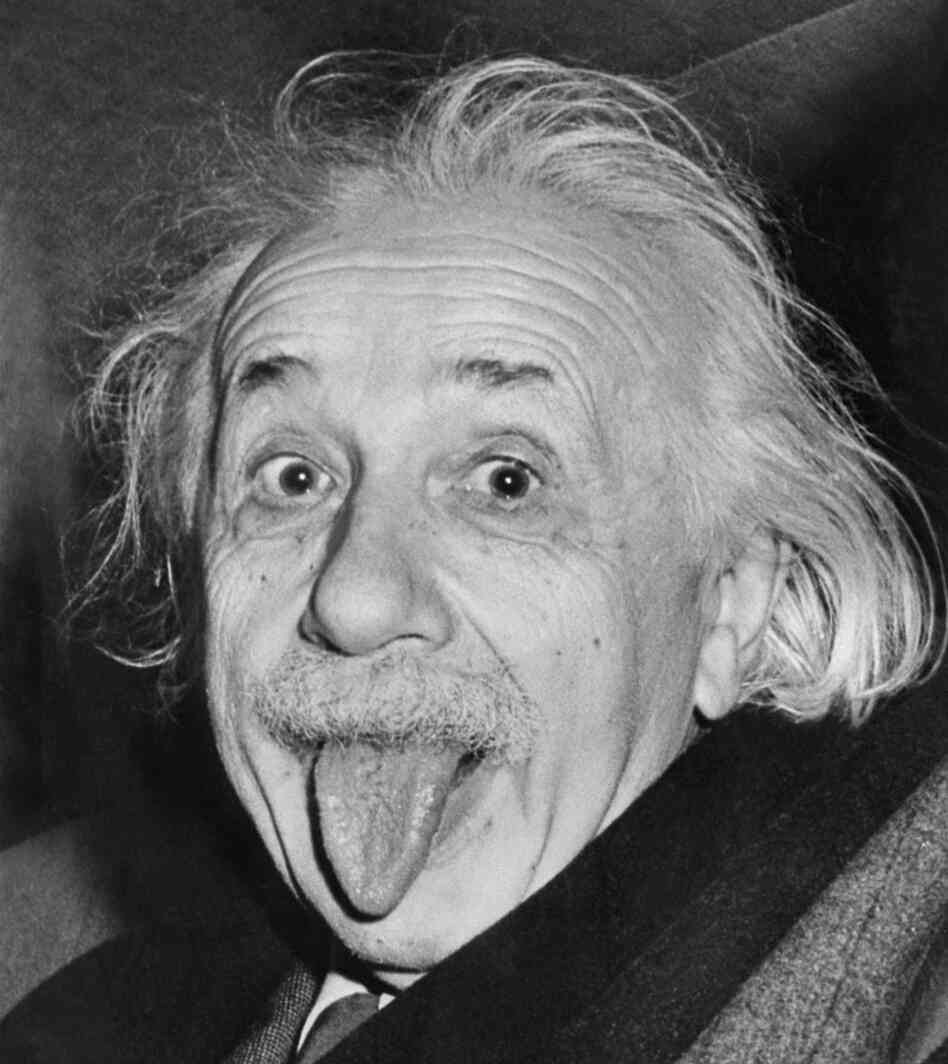 Posted by rockinajar at 5:25 AM