Just some stuff around the web that I have had kicking around:

Check out the Ulysses comic that these guys are creating at ulyssesseen.com 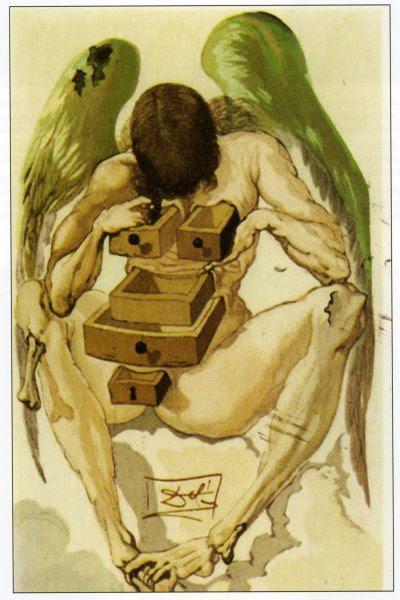 “The Reign of the Penitents”

How the world will end in one chart:

You can actually read it at the washington post. 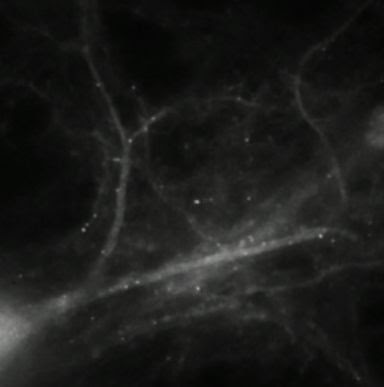 In two studies in the January 24 issue of Science, researchers at Albert Einstein College of Medicine of Yeshiva University used advanced imaging techniques to provide a window into how the brain makes memories. These insights into the molecular basis of memory were made possible by a technological tour de force never before achieved in animals: a mouse model developed at Einstein in which molecules crucial to making memories were given fluorescent "tags" so they could be observed traveling in real time in living brain cells.  (read the rest here)

In the take it with a 'grain of salt, category.  Scientists claim that Quantum Theory proves consciousness moves to another universe at death.

Words I should follow:
"I would rather be ashes than dust! I would rather that my spark should burn out in a brilliant blaze than it should be stifled by dry-rot. I would rather be a superb meteor, every atom of me in magnificent glow, than a sleepy and permanent planet. The proper function of man is to live, not to exist. I shall not waste my days in trying to prolong them. I shall use my time."  - Jack London
Posted by rockinajar at 5:28 AM