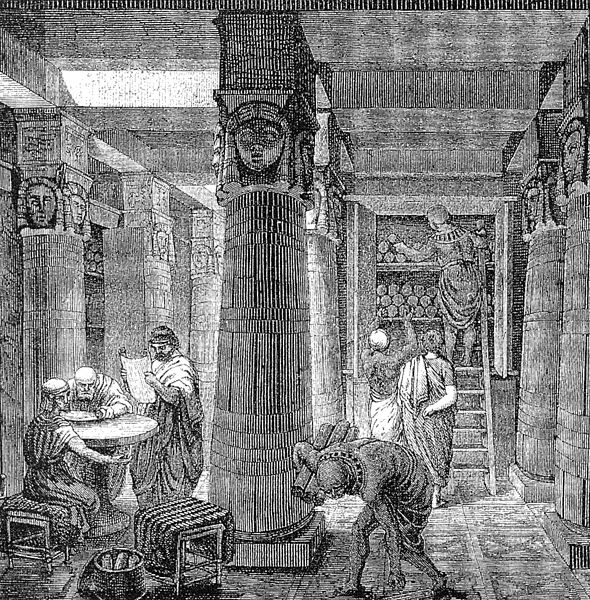 How Ancient Alexandria Became an Intellectual Center - Wired Science
"They had to start from scratch. Alexandria was a brand-new city with a population consisting most of soldiers and sailors of the Ptolemies’ armed forces, bureaucrats and clerks of their administration, and the mixed bag of traders, businessmen, craftsman [sic], swindlers, and whatnot, who see opportunity in, as it were, a fresh playing field. Intellectuals had to be blandished into coming to a place that to all outward appearances was a cultural wasteland."

Can't find a time machine to go back to Ancient Alexandria?  Looking for something closer to home to read?  Check out openlibrary.org

A few posts on Art.

The Guardian had an article titled "The 10 Greatest works of art ever".  Pretty tough list to put together.  Though I do enjoy this one: 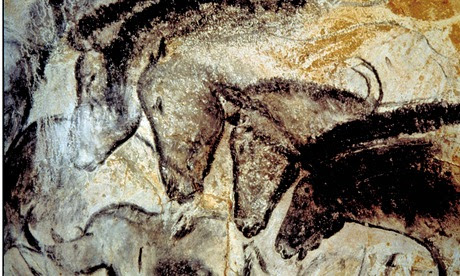 BoingBoing.net had this great picture of some London Street Art. 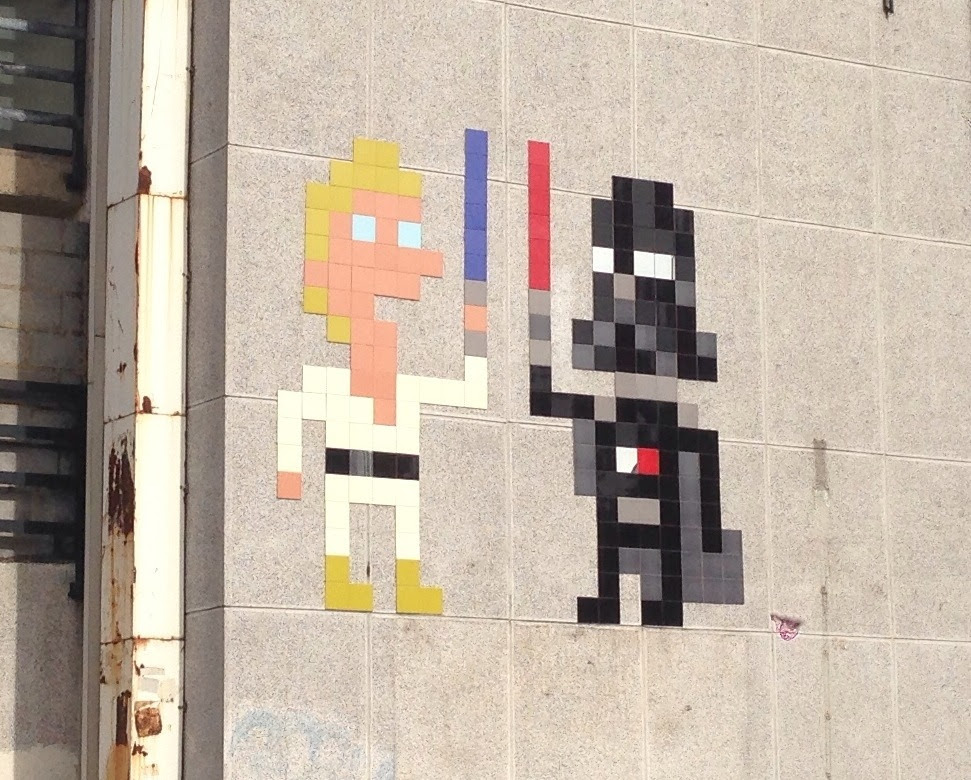 Huffington Post had an article on 'The Gorgeous History of Tattoos, From 1900 to Present". 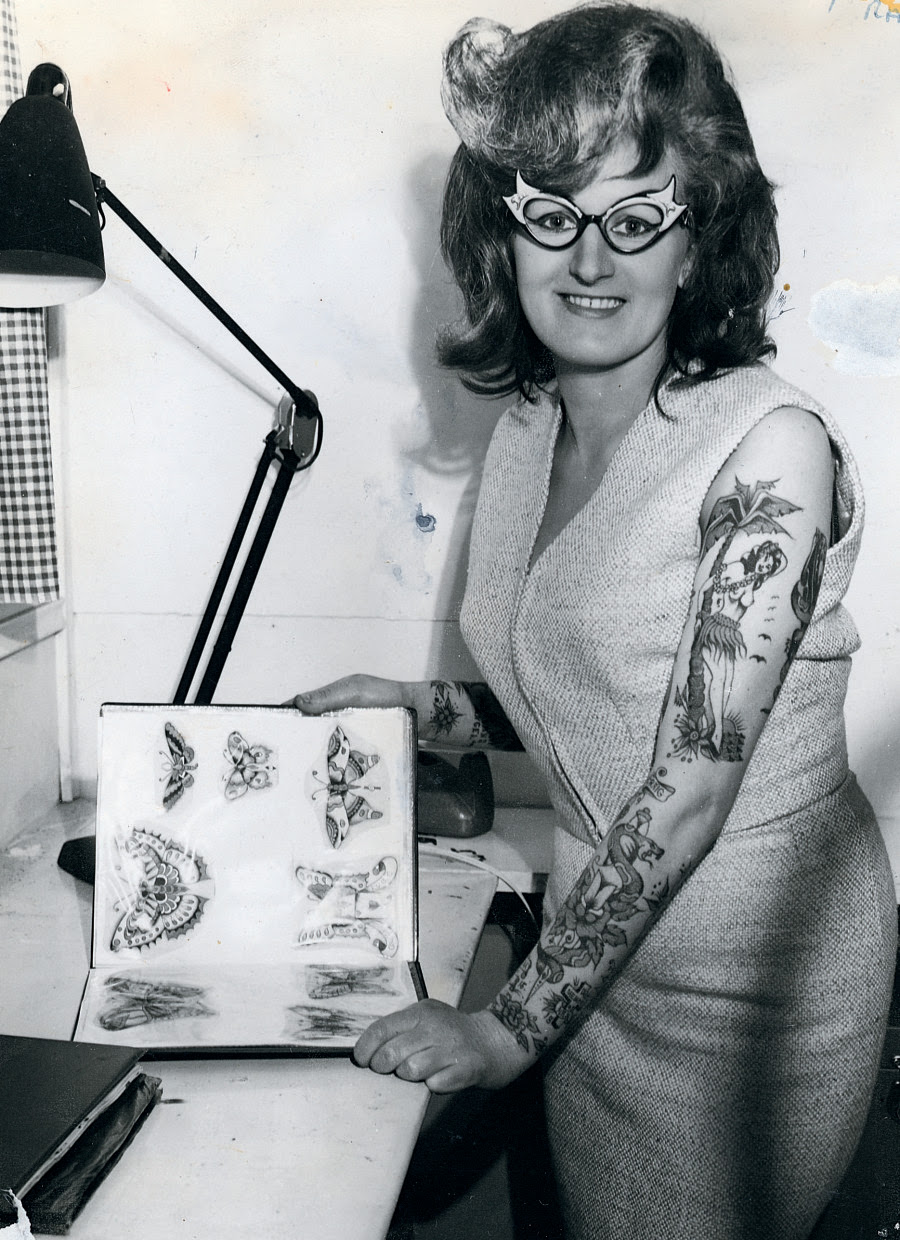 "The mind is an endless train weaving its way through the landscape of reality.
But who made the train tracks and where is the conductor?”
From the book ‘Sex, Drugs, Einstein, and Elves: Sushi, Psychedelics, Parallel Universes, and the Quest for Transcendence’ by Clifford A. Pickover

Posted by rockinajar at 5:22 AM