Here are some of the stranger stories that I have seen floating around the web. 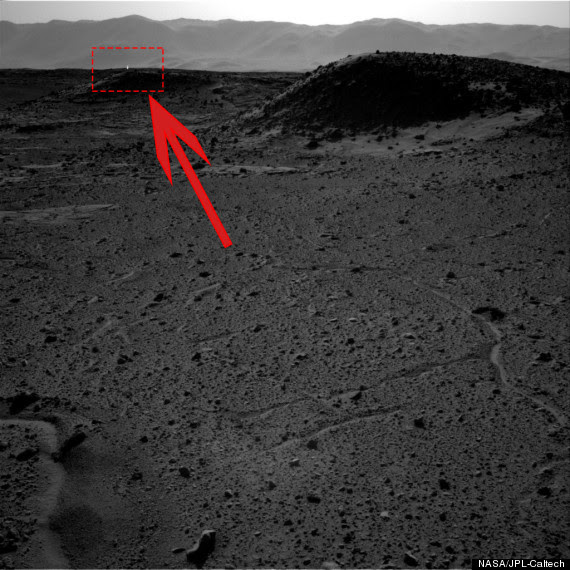 
Deer in a UFO's headlight


from WLOX:
" JACKSON COUNTY, MS (WLOX) -
They were caught on camera the night of February 16. Mysterious lights that appeared in the sky over the 150 acres that Rainer and Edith Shattles call home in the Cumbest Bluff area of Jackson County. Were they a phenomenon that's simple to explain, or something else?
The Shattles never tire of looking at the strange images caught by their trail cameras on that clear winter night.
"We have unusual things happen around here that happen, but it's usually associated with our grandchildren. But this case, we didn't know what it was," Edith recalled. "I was looking for a nice buck to be showing up on the trail camera actually."
The timeline of the pictures is clear. At 7:24pm, deer appear and all is normal. At 7:29, a dim light appears. At 7:35, it gets brighter. Then at 7:53, a weird shape appears on the camera.  The deer are lit up brightly, but how? The cameras are infrared and don't emit light. At 7:56, another sharper light appears, then it gets much closer, seemingly focused on the deer. It looks like headlights, but well off the ground and there is no road. It then flies away. (read the rest)

NASA's plans on the End of Days 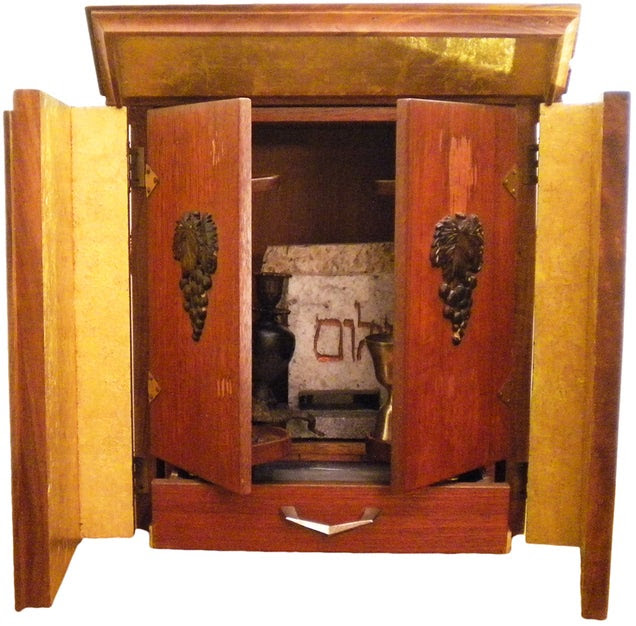 7) The Dybbuk Box
In Jewish folklore, a dybbuk is an evil spirit. Supposedly, a Holocaust survivor accidentally summoned the demon while using a homemade Ouija board, but managed to trap it inside the wine cabinet. Kevin Mannis bought the box at an estate sale in 2001, and immediately started having nightmares about an evil hag — as did friends who stayed with him. Mannis gave the box to his mother, who suffered a stroke on the same day. The box's later owners have also claimed the dybbuk has appeared in their nightmares as well. The last owner was Jason Haxton, Director of the Museum of Osteopathic Medicine, who not only had nightmares but developed a strange skin disease and began coughing up blood. At that point, Haxton contacted his local Rabbis, sealed the Dybbuk back in the box, and then hid it from the world. Thanks, dude!
(via IO9.com)

Are these fairies?  (Via Huffingtonpost.com)
" A British professor is getting a swarm of attention for a series of photos depicting tiny creatures that he suggests look like fairies." (read the rest) 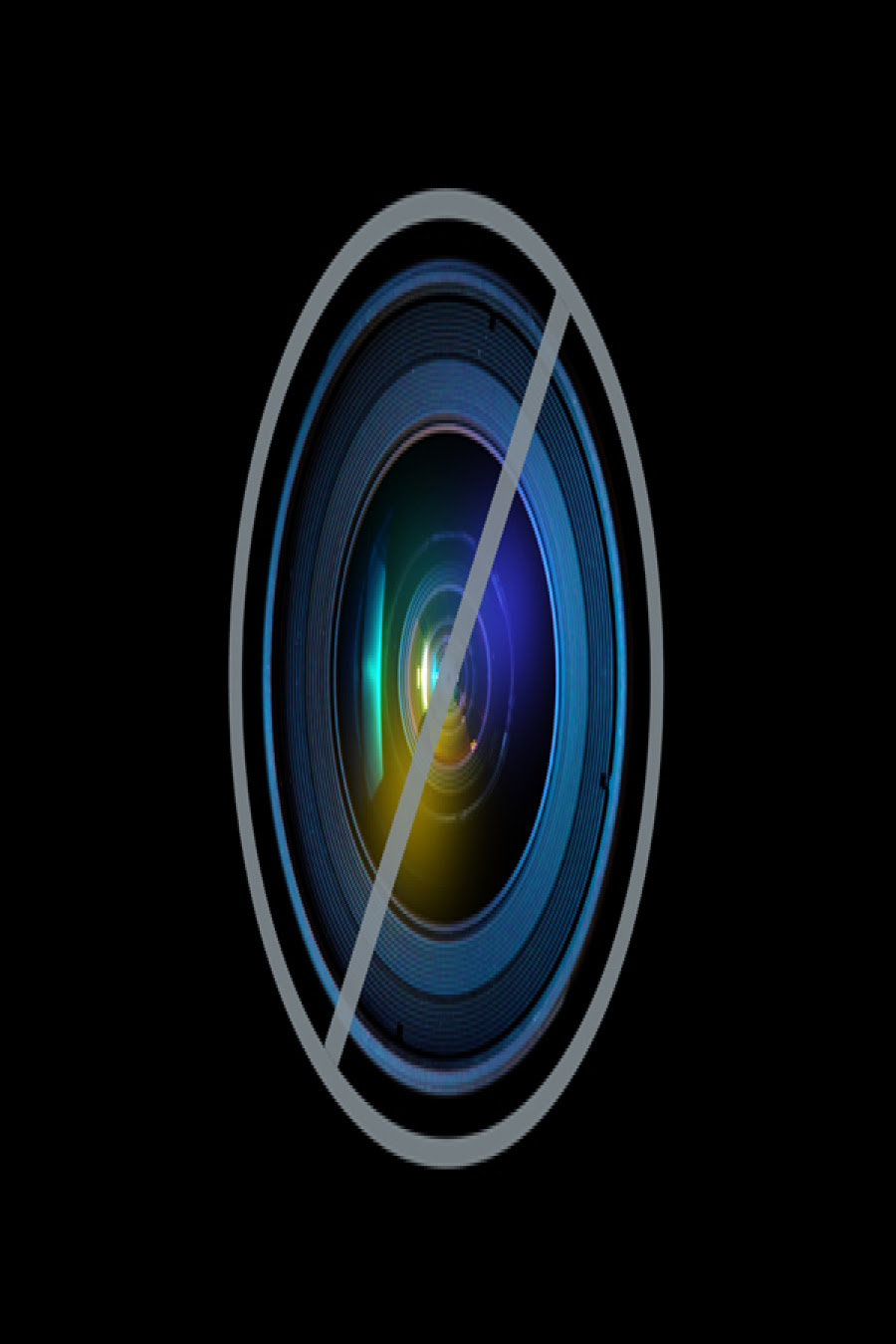 Posted by rockinajar at 2:43 PM